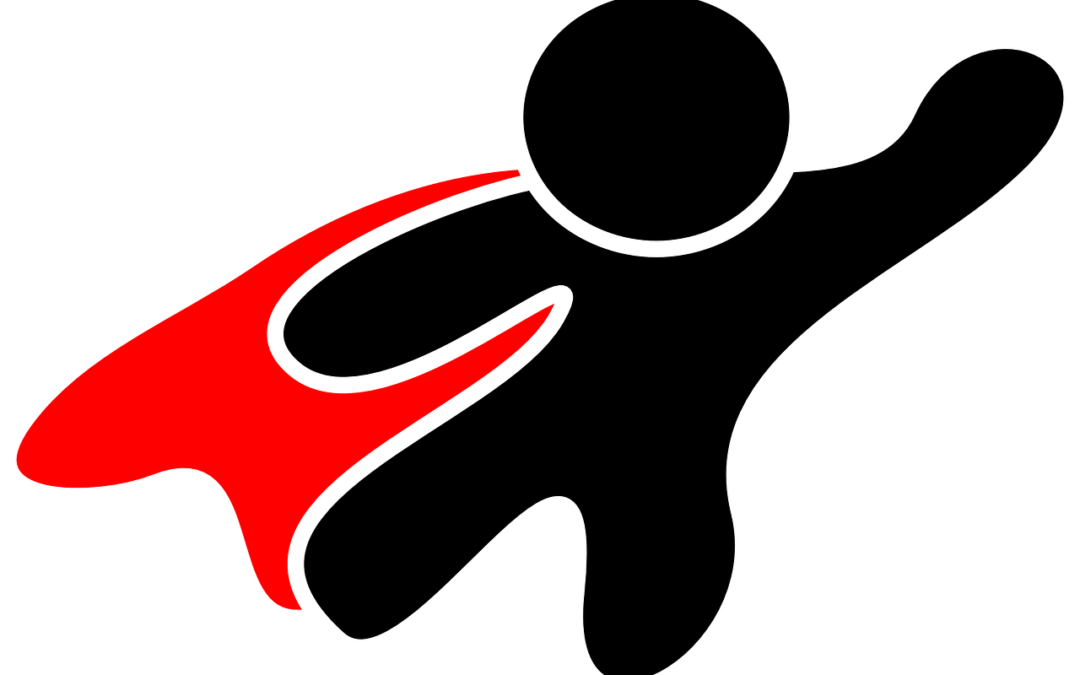 Who are your heroes? Answering this question makes me smile. Heroes inspire me, so indulge me for a moment while I tell you about a few of mine. 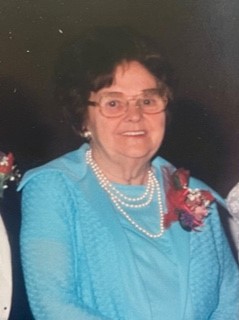 Who is the beautiful lady on this picture? That is my grandmother, LaVerne Kirn. She has passed away, but I spent lots of time with her growing up.

She read to me; taught me to sew and play cards. I witnessed her listening to a heartbroken friend and loving her family and friends fiercely, regardless of race, age, disability, political views and addictions.

She loved to laugh and found joy as she aged. This was true despite losing her 21-year-old daughter in a horrific car crash. Her life reminds me of President Biden and his positive outlook throughout his career, even though his wife and daughter were killed in an automobile accident.

My grandmother graduated from High School, a feat for a woman in rural Missouri in the 1920’s. She read poetry and beat me regularly in Scrabble. I miss her and know she tried to pass on to me her wisdom, faith and kindness. My work is to carry those gifts forward. 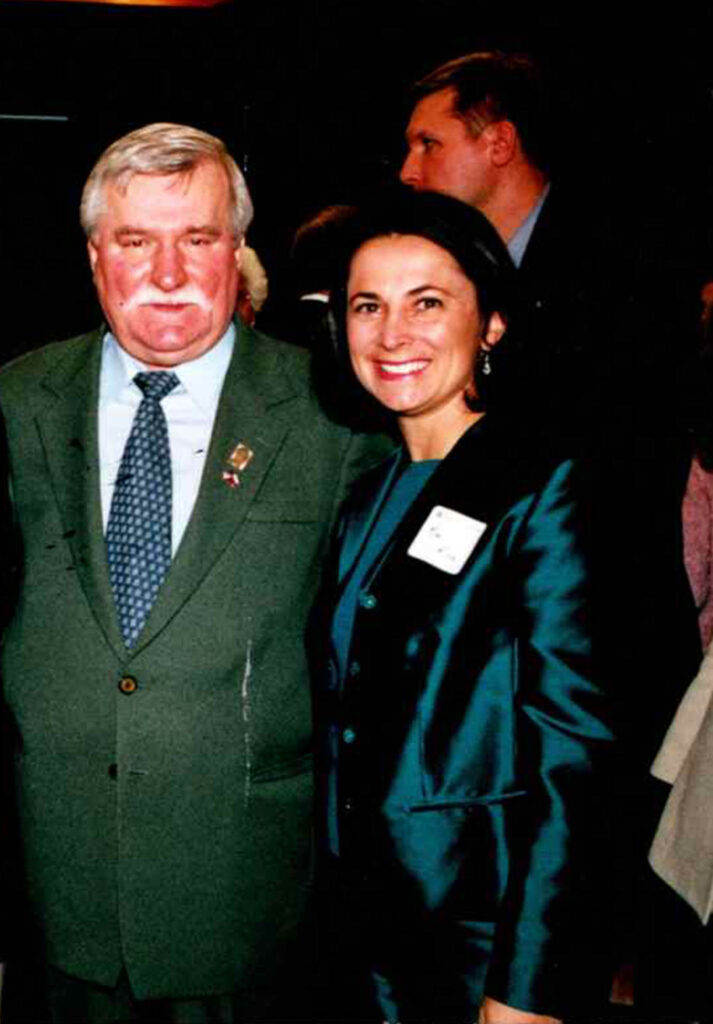 As different as they can be, the second hero I want to highlight is former Polish President Lech Walesa.

I am a child of the cold war and the Soviet Union was a scary enemy back in the day.  Lech Walesa, a lowly shipyard electrician, stood up for workers’ rights.

He led the Solidarity trade union and negotiated with the communist, Soviet-dominated Polish government.

The Soviets pulled back from the eastern bloc countries, and in 1990, Poland elected Lech Walesa as its first President in this new free world. This was huge!

His courage and determination through arrests, firings and threats inspire me to persevere through my own challenges.  Small in comparison to Lech Walesa’s challenges, they loom large to me.

I had the opportunity to meet Lech Walesa back in the 2000’s and snapped this photo together.

It is important to note that neither Lech Walesa nor my grandmother were perfect: Walesa later made ugly anti-LGBTQ+ comments and was disparaging to immigrants, for example.

But put him in the context of his time, he stood up to a corrupt, broken system using legitimate, non-violent means.  Who inspires you?